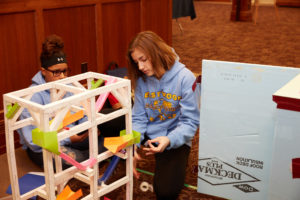 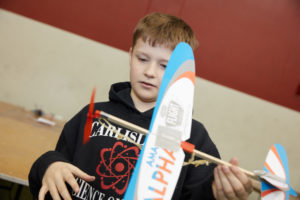 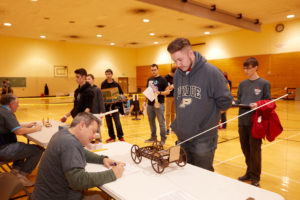 America’s Most Exciting Team Science Competition
For over 30 years, Science Olympiad has led a revolution in science education. What began as a grassroots assembly of science teachers is now one of the premiere science competitions in the nation, providing rigorous, standards-based challenges to nearly 6,000 teams in 50 states. Science Olympiad’s ever-changing lineup of events in all STEM disciplines provides a variety of career choices and exposure to practicing scientists and mentors. Recognized as a model program by the National Governors Association Center for Best Practices, Science Olympiad is committed to increasing global competitiveness for the next generation of scientists.